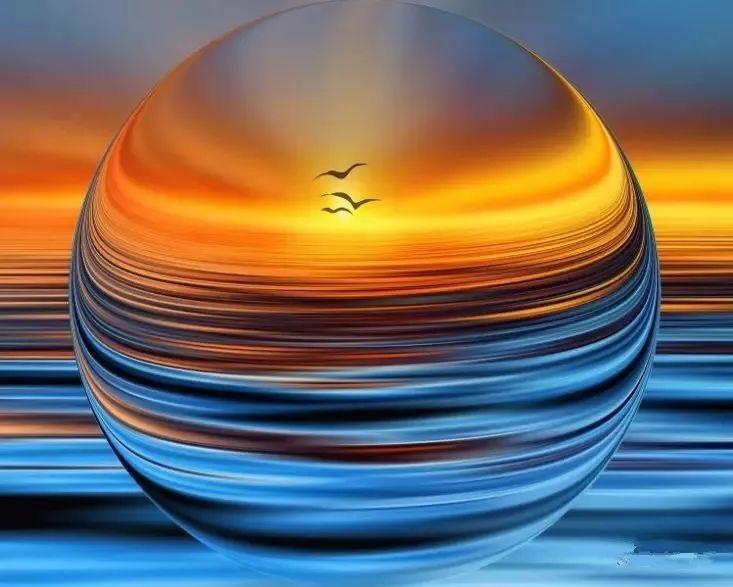 Living in a three-dimensional space, we have a deep understanding of two-dimensional plane.

“A Brief History of Time”, by Stephen Hawking, once mentioned an experiment: at a distance of 100 light years, how long does it take to fly at the speed of light?

In this case, the space voyage of 100 light-years, for this person, the distance is instantaneous. There is no difference between 1 light-year and 100,000 light-years.

Where does high dimensional energy come from?💡🌹