Posted on September 7, 2020 by helenqiuhong 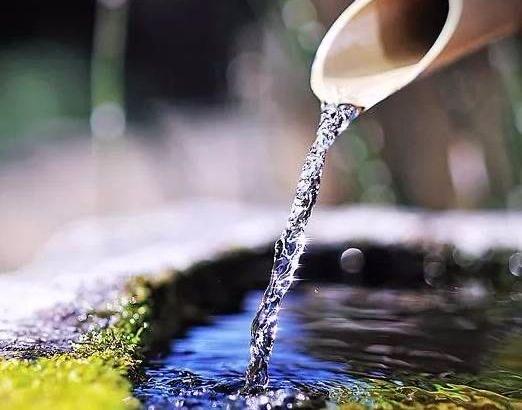 We know that following the natural changes, everything has a tidal effect, but only water has the strongest tidal effect.

From this, can we refer that water can more strongly absorb natural energy? Do changes in the energy of nature also affect the earth mainly through the water’s actings on the earth?

An important way of the energy cycle on the earth, flourishing the whole world, is through the water cycle, that is, the sun’s irradiation, the transpiration of seawater, the transportation of clouds, the falling back of rain and snow, and the convergence of land, returning from the river to the sea.

The meridian theory of Chinese medicine describes channels based on water circulation; as well as the ancient wisdom in the highest state of human moral spirits.

The universe is the greatest magician.